One of the most well known visual effects of the DCE is present in certain 4015 and 4018 builds(Lab06). It every build that has it, it makes even the menus transparent, and even the screensaver.

After development reset it had been renamed to it's well-known name Desktop Window Manager. However, starting with Longhorn M7 development, many DCE references, such as DceStartup, were being changed to reference DWM. 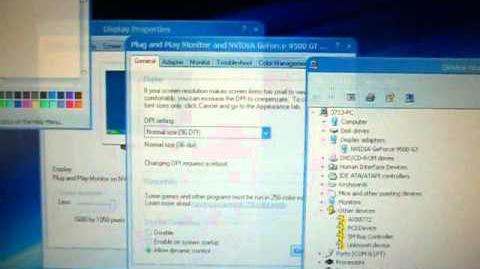 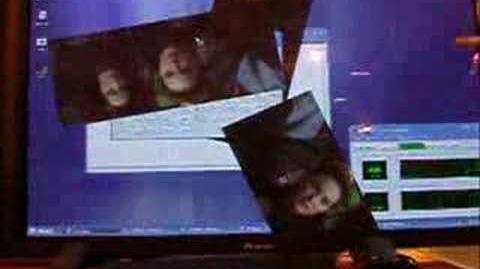 This article is a stub. You can help Operating System Beta, etc. Wiki by expanding it.

Community content is available under CC-BY-SA unless otherwise noted.
Advertisement